What is the best camera on the market?

Sony RX100 mk anything. Simply the best camera that will fit in your pocket.  It’s up to the mkV.  Buy it and never look back.

Sony A7r II. Yeah, R not S. This was a matter of much debate in the office, but I’m writing the post so I get to choose. Why the R over the S? Phase Detect AF and 46MP stills with medium low light performance trump the terrible AF and amazing low light of the S model.  You really can’t go wrong with either

Sony FS7. One of the only cameras we agree we’d all spend our own money on. This may change if the C100 mk3 ever comes out, and the FS5 is a budget contender.

Commercial production/broadcast on a low budget.

So you want to get hired?

Canon C300 mk2. It’s not the best camera, but producers love Canon, and you may get the work to pay off the extra $10,000 over the Sony FS7 that does the same and more.

Best cine came for the buck

Red Raven – The Ursa Mini 4.6k could have been a contender… except for all the problems it has been having and of course shipping 1.5 years late or so.  We love the Raven, though it still costs over $12,000 kitted out.

GoPro Hero 5 Black is still the best picture quality in the size range, but I find myself going to my tiny Sony AZ1vr mini w. live view remote for actual action stuff. OK I own 3 of them.  The Sony X3000 will be out soon with OIS in 4k and that should steal GoPros crown. 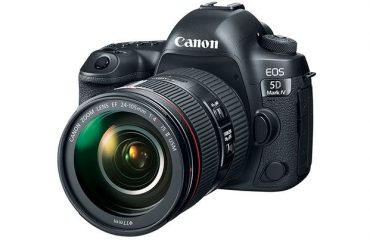